This week, Andy talks with the artist behind three enormously-popular wedding songs—Edwin McCain. His hit songs “I’ll Be” and “I Could Not Ask For More” are both favorite “first dance” songs, and his song “Walk With You” is always a moving choice for the father/daughter dance. Edwin’s songs have formed the soundtrack to some of the most pivotal moments in people’s lives, that couples and their families will always remember. 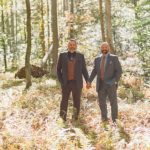 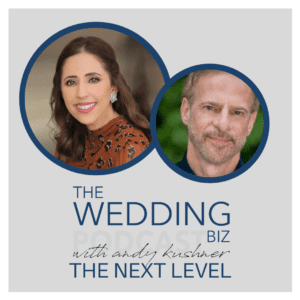 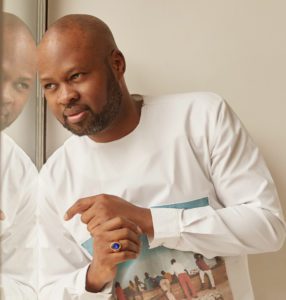 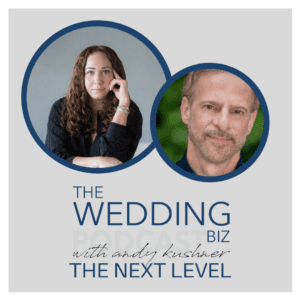