In this episode of The Next Level, Andy Kushner and Phillip Van Nostrand a photographer based in New York and California, talk about King Dahl’s interview on the Wedding Biz. Phil has been been published in numerous publications including the New York Times, Fortune.com, Huffington Post and Forbes.com and was a master class speaker at WPPI.

Listen in as they talk about King Dahl and his incredible designs. King is the former Executive Director of Event Design for MGM Resorts, where he was responsible for 1200 events a year. He is known for his signature style which is large, dramatic productions and was inducted into the Event Solutions Magazine Hall of Fame. They talk about how he left his career when he was at the top to slow down and enjoy life and then came back, two years later, as an in-demand event design and production consultant. This is a very entertaining episode about King Dahl, Phil’s life philosophy, travel and making your job work around your life. So relax, plug in and get ready for an entertaining conversation.

Phillip’s Episode on The Wedding Biz: 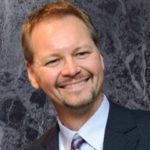 Episode 184 MARCY BLUM, A Pioneer of the Experiential Approach to Event Planning 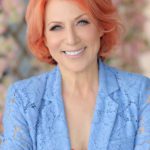 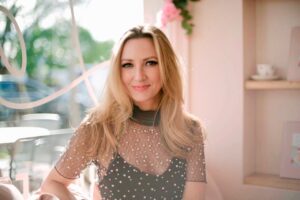 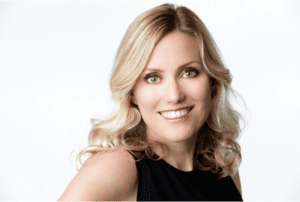