REVISIT: “You’re only as good as your last party.” This old adage is something that renowned event producer and designer David Stark holds in high regard. David has produced events for noteworthy celebrities like Glenn Close and Brad Pitt, organizations like Saturday Night live, the Whitney Museum, and the Metropolitan Opera, has 5 books published, and the list goes on in similar fashion.

David’s career in design started in college when he pursued studies in painting. After finishing graduate school in New York with an MFA in painting, he realized he, in fact, did not want to become a painter. While waiting tables in New York in his twenties, he and his boyfriend began diving into the floral scene, slowly growing from a small job operation to eventually a larger than life business 12 years later. Though David didn’t end up becoming a professional painter, he attributes his success in large part to what he learned in art school; not to paint, but to solve problems creatively, how to put together teams, and invent things. That process is what carries through to today for David, noting that putting together a team is the most creative act you can pull off.

Andy and David also chat about his favorite events he has ever produced, and he explains the mindset he uses when approaching a new event. For David, it’s all about creating relationships with people, pushing boundaries in the designs he creates, and always staying a little nervous, because that means you’re trying something completely original. Listen to the full interview to hear what inspires David, how he pulled off creating event decor out of toilet paper, and how he balances the creative and business aspects of his company. 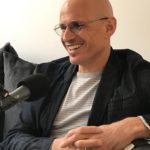 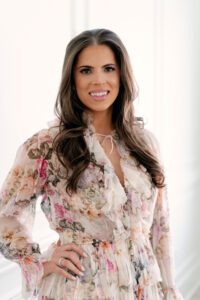 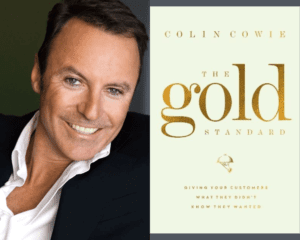 Episode 380 COLIN COWIE: The Gold Standard: Giving Your Customers What They Didn’t Know They Wanted