Andy welcomes Laurie Arons back to The Next Level. Laurie is with Laurie Arons Special Events. She has been featured in numerous magazine publications and was listed in Vogue, Harpers Bazaar, and Martha Stewart Weddings as one of the top planners worldwide. Listen as they discuss how Erich got his start in photography and how important he feels it is to keep his passion for the art without getting lost in the business side, plus much more.

Erich McVey is a wedding, portrait, and editorial film photographer with a love for medium format cameras, natural light, and incredible scenery. Erich was named by Harpers Bazaar, Brides, and Martha Stewart Weddings as one of the world’s best wedding photographers and twice selected as film Photographer of the Year.

Listen as Laurie gives her insights into Erich’s preference of shooting with film instead of digital, how she loves the look of film and only works with such photographers for her events. Laurie talks about how she gets butterflies before an event because it’s so intense and there is so much on the line. Laurie also discusses what she looks for when hiring a photographer, for her events, and why she loves Erich’s style and the way he shoots photographs.

Become a patron and support Andy and the show: For as little as $6 per month, or $0.75 per episode, are you willing to support the industry insights Andy brings on his podcast? If you are so inspired: contribute. 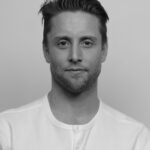 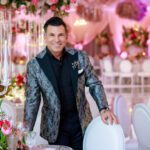 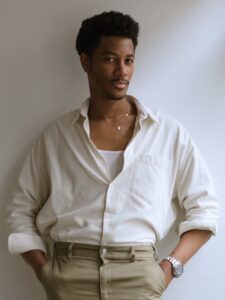 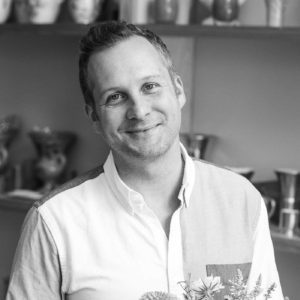 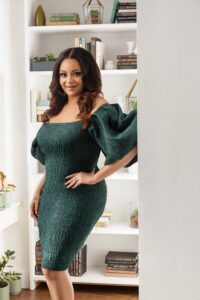