Bentley shares why he is trying to get people to realize how underutilized light is in life and shares the different types of light available and what he prefers to work with. Bentley speaks about the kinds of lighting he has in his home and why and why he will never put someone under LED or fluorescent lights.

Bentley discusses his cardinal rule that if anyone is going to be sitting in a space for more than twenty minutes, he will always use incandescent light. Bentley believes that light affects us on the physiological and spiritual level, and the lighting in the room affects the day a person is having and how they feel.

Listen as Bentley speaks about the relationship between lighting and audio and why they decided to start doing video. Bentley also shares his journey from getting kicked out of high school at age fourteen to where he is today and everything that happened to him along the way.

Bentley says that his vision going forward is to find an effective way to get this conversation about light into the public discourse in a uniform way. He believes that light is the very essence of who we are and that it has its own language. Bentley is kicking around the idea of writing a book but isn’t sure what that looks like right now.

[03:02] Bentley shares they are trying to get people to realize how underutilized light is in life.

[05:22] Bentley discusses the different light types and how people look at the most economic lighting, not the best-looking ones.

[07:56] Bentley speaks about how light has affected us since the beginning of time.

[10:46] You don’t connect to fluorescent light the way you connect to fire light and day light.

[12:53] Bentley talks about the light in his house and why he has it that way.

[14:00] Bentley shares going to Burning Man and being asked to design the Temple’s lighting, which is the highlight of the festivities every year.

[15:46] People react differently to the different types of light they see.

[18:44] His cardinal rule is that if anyone is going to be sitting in a space for more than twenty minutes, they will use incandescent light because they will feel better.

[19:35] Bentley says that light affects us at the physiological and spiritual levels.

[19:58] What is your process for events you design lighting for?

[22:23] Bentley talks about all the stuff they do on the fly during an event.

[23:15] Bentley discusses the relationship between lighting and audio.

[24:30] They got into video because they didn’t have control over the ambient light reflecting from screens and LED screens.

[27:03] Bentley shares working with celebrities at concerts, in conjunction with events.

[30:21] Bentley speaks about being kicked out of high school when he was fourteen and his journey from there.

[33:45] He went into a theatre to collect his thoughts and found a job with their lighting techs.

[35:20] One of his earliest jobs was at the Palladium nightclub where Andy Warhol was directing.

[39:25] Bentley believes that the very essence of who we are is light.

[42:10] Bentley shares examples of how he believes light affects people.

[46:08] Bentley discusses his vision for going forward as finding an effective way to get this conversation about light into the public discourse in a uniform way.

[49:02] Bentley talks about writing a book to get his word about light out. 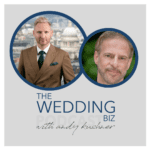 Episode 343 THE NEXT LEVEL: Sean Low Discusses BENTLEY MEEKER - Lighting Design That Speaks on a Physiological and Spiritual Level 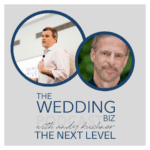 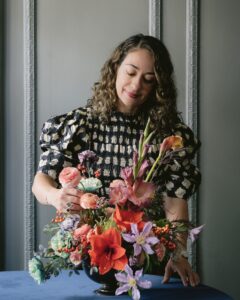 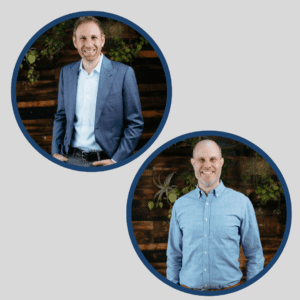 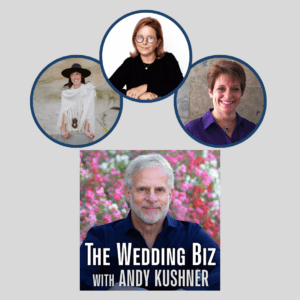