To Ron Ben-Israel, a cake is far more than a cake. It’s equal to a performance. And if anyone knows about performance, it’s surprisingly the master of couture celebration cakes.

After graduating college with a Fine Arts degree, Ron saw the world through two distinct lenses: the Israeli military, and a ballet company he joined after serving in his early 20’s. He traveled around the world, performing with two companies over nearly 15 years before finding himself in New York City and wanting to make a career transition. This is where he began to discover his talent for baking.

From never having baked a professional cake to founding Ron Ben-Israel Cakes, Ron shares the path and experiences that got him there. His practical and disciplined approach to growth illustrates the level of passion, dedication, and humble learning that successful pastry chefs possess.

Ron Ben-Israel is a renowned pastry chef originally from Israel and currently based in New York.

Ron is the founder of Ron Ben-Israel Cakes, where he and his team create delectable cakes for luxury events. From 2011-2013 hosted a Food Network show Sweet Genius, and was also a judge on the network’s reality competition series, Cake Wars. His specialty and wedding creations are consistently featured in national periodicals, including Martha Stewart Weddings, Brides Magazine and New York Magazine and are also prominently highlighted in books. 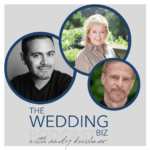 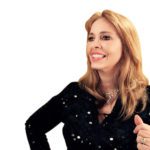 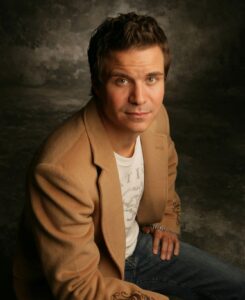 Episode 375 DAVE CALZARETTA: Fighting the Fear of Missing Out and Making Your Own Luck 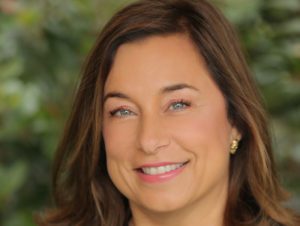 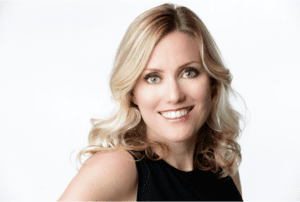